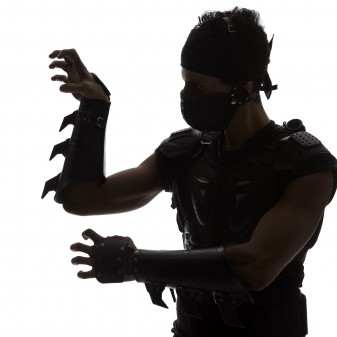 Just a Ninja From Queens NY

As far back as I can remember, I’ve dressed up as a ninja for Halloween. Sure, I loved Star Wars, Spiderman, Superman, and the rest (especially the X-Men and Wolverine), but I never dressed up as any of them. Not once. Looking back now, the reason seems clear: I didn’t actually look like those dudes.

And I wasn’t from a foreign planet, didn’t have a metal super-skeleton, and definitely didn’t enjoy wearing spandex. But a ninja, well they were super powerful yet mysterious, you might never know their true identity. They could be anyone. Even me.  Or you.

Besides, you know who I looked exactly like?  Daniel LaRusso. That’s right, the Karate Kid. Like LaRusso, I was skinny, with  brown hair and eyes. And a big nose. (Okay, that last one is just me.) But what’s more is that I felt just like he did, and like so many kids do throughout childhood and adolescence: like I was a stranger in a strange land who just didn’t belong. 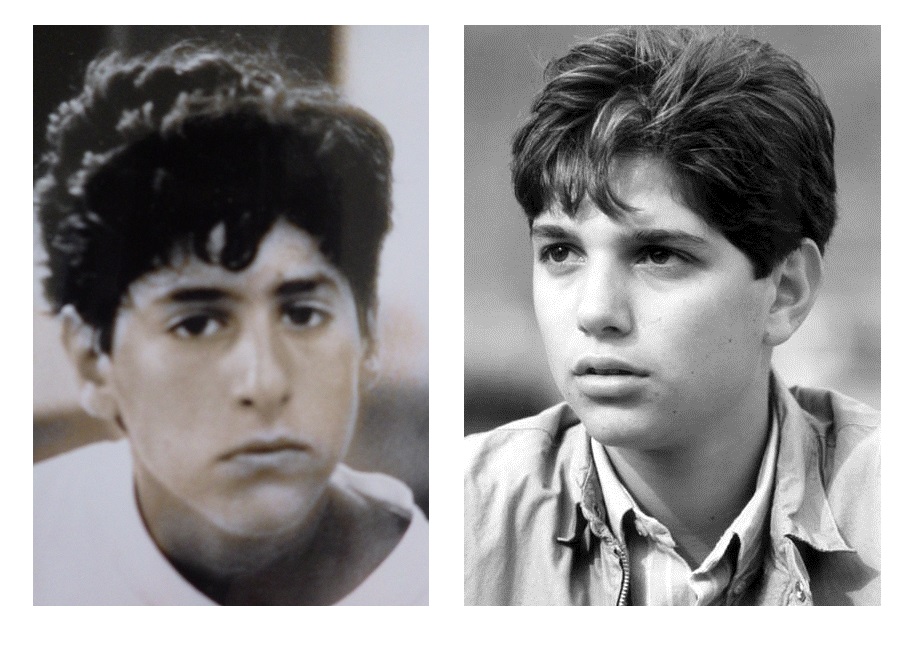 Close enough. If Ralph could kick ass, so could I.

And just like Ralph Macchio’s character, I was bullied a ton in grade school, especially by older kids. I was born rebellious, so unlike my wiser classmates, I refused to submit to these oversized idiots. I paid for it, big time: I was spit on, slapped around, even suplexed (hey, this is the WWF 1980’s, after all) by a kid twice my size. And then there was the verbal abuse, intimidation, and other forms of social combat that kids in a society obsessed with violence must endure. 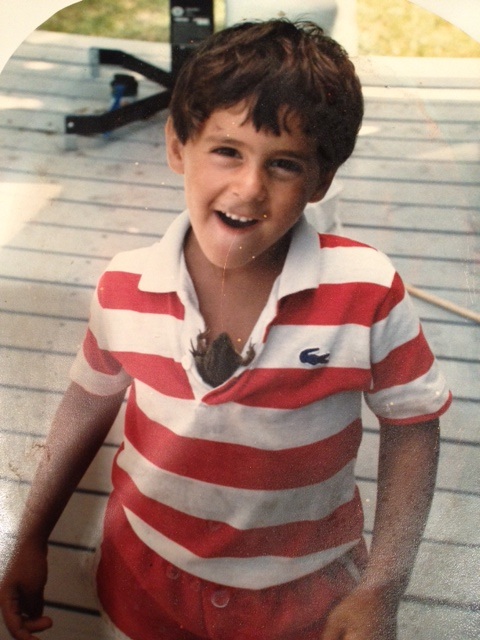 Despite all the bullying, I still thought I was kinda bad ass. I loved physical activity and had more athletic ability and energy than I knew what to do with, so I’d always go down with a fight. And oh the glory when I actually did “win”.

Maybe it was because I saw myself in Daniel LaRusso, who was awkward yet powerful and refused to give up, but “The Karate Kid” blew my mind. I pretty much left the movie theater and marched right into the closest dojo. Seriously. That movie was the most exciting thing to happen to my 7-year-old-life. (Am I the only one?) Maybe I could avoid being picked on if I knew how to kick some ass? And besides it only took Daniel-san an awesome three-minute montage to become a master!

From age six to age 13, I dedicated myself to learning Karate.  Just like Daniel-san, I would learn that martial arts is so much more than just skillful fighting. 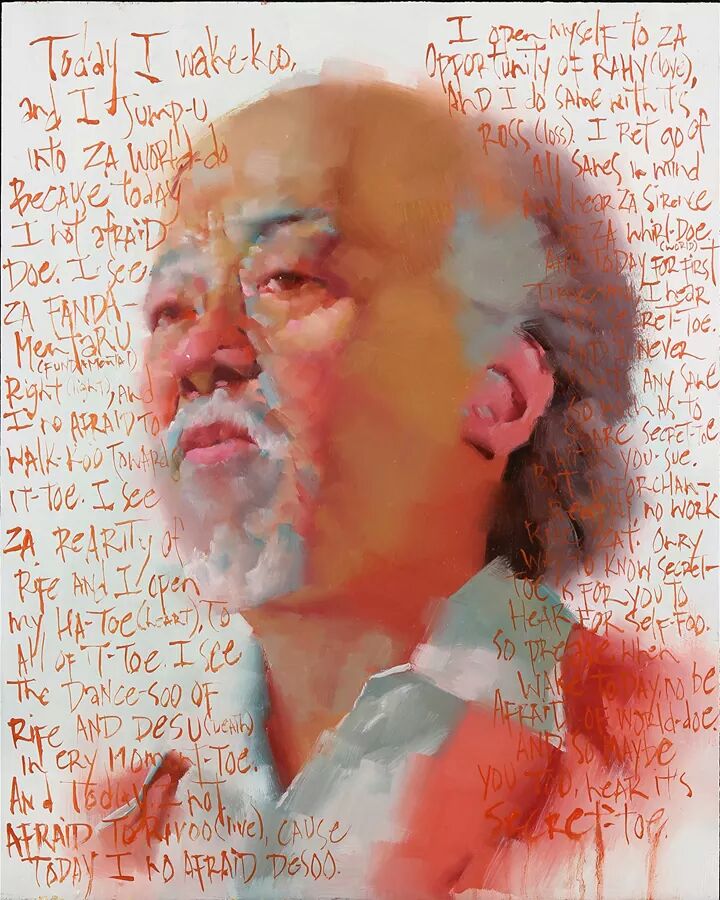 “Using Tai Chi to fight is like using an I-Pad to wipe your ass.” ~ Master Hon ~ Art: AkiraBeard.com

Enter the Ninja: Doing the Impossible

I remember one Karate class when we were told to keep our arms extended out to the sides for the entire hour-long class. I felt a burning in my shoulders I hadn’t even known was possible. But the sense of accomplishment that overwhelmed at the end of class was profound: I had turned the impossible into “I just did that! Wow. What other seemingly impossible things am I actually capable of?”

This is now what I refer to as EXERCISE ALCHEMY – physically doing something that seemed impossible – and it radically changes the story we tell ourselves about who we really are. And that changes everything.

Karate gave me a direct experience of being more powerful than I had previously accepted.    I didn’t realize it at the time, but my hours spent in the dojo were preparing me to face the ultimate opponent: high-school-me. Yup, high-school-me was too much for anyone to handle: my parents, my friends, and especially myself.

I double ninja dare you to share your story in the comments below. What is your first memory of being more physically powerful than you had previously thought? I feel like my destiny was alter-ed from “The Karate Kid” and “Goonies”. Srsly. Are there any movies from your childhood that inspired you and shaped your world? Be honest – a cheesy movie from the 80’s perhaps? I can’t be the only one! 🙂

Up next is Part 2 of this 5 part series – Into the Darkness – where our super hero compulsively explores self-destruction through drugs, violence, and finds his personal power hidden in the most unlikely of places.